Fingerprints are commonly understood as traits that uniquely identify an individual, an object, or a message, and can be exploited to detect and prevent impersonation, fraud, or unlawful duplication.  In this talk we consider the intentional introduction of fingerprints to provide security in wireless communications.  This addresses the fingerprint design, and its embedding into a communications waveform, so that it has several desired properties including stealth, security, and predictable performance.  The framework draws on communications, signal processing, cryptographic hashing, and information theory, enabling control of performance trade-offs by design.  Privacy and security analysis quantify the limited ability of an eavesdropper to detect and estimate the fingerprint or to impersonate a legitimate user. Fingerprints provide a message, and a secret codebook design is described that enables secure side-channel communications through fingerprint coding.

Brian M. Sadler (Fellow, IEEE) is the US Army Senior Scientist for Intelligent Systems, and a Fellow of the Army Research Laboratory (ARL) in Adelphi, MD.  He is an IEEE Communications Society Distinguished Lecturer for 2020-2021, was an IEEE Signal Processing Society Distinguished Lecturer for 2017-2018, and general co-chair of IEEE GlobalSIP’16.  He has been an Associate Editor of the IEEE Transactions on Signal Processing, IEEE Signal Processing Letters, and EURASIP Signal Processing, and a Guest Editor for several journals including the IEEE JSTSP, the IEEE JSAC, IEEE T-RO, the IEEE SP Magazine, Autonomous Robots, and the International Journal of Robotics Research. He received Best Paper Awards from the IEEE Signal Processing Society in 2006 and 2010, several ARL and Army R&D awards, and a 2008 Outstanding Invention of the Year Award from the University of Maryland.  He has over 450 publications in these areas with 16,800 citations and h-index of 55. His research interests include information science, and networked and autonomous intelligent systems. 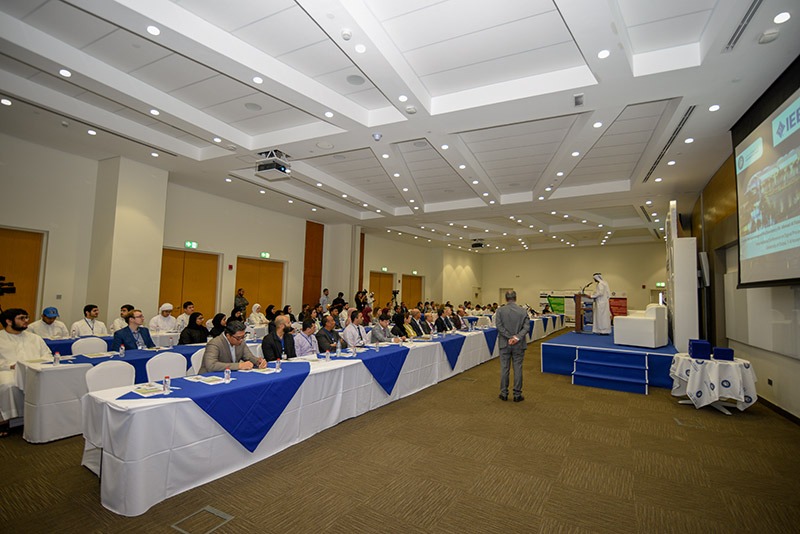